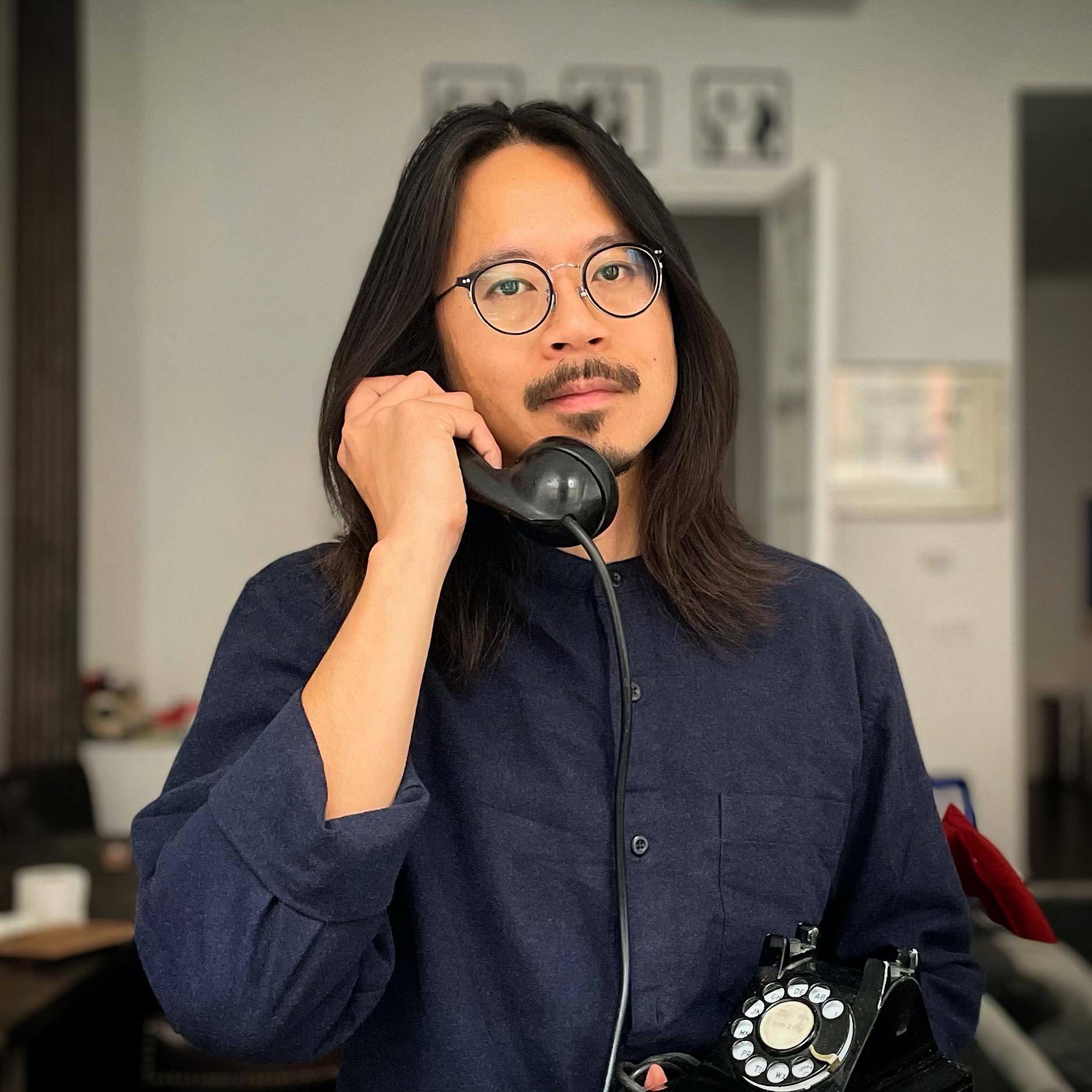 Sheng Wang is a comedian originally from Houston, TX. He will film his first Netflix special to be produced/directed by Ali Wong in June. He was a featured stand-up on HBO’s “2 Dope Queens” special and also wrote for the ABC show “Fresh Off the Boat.” Sheng resides in Los Angeles and in his time off, he enjoys visiting botanical gardens and discovering new ways to snack.