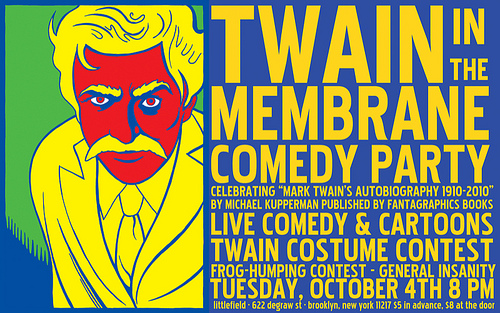 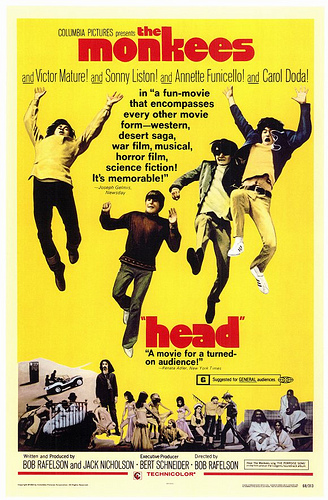 A Screening of The Film Head 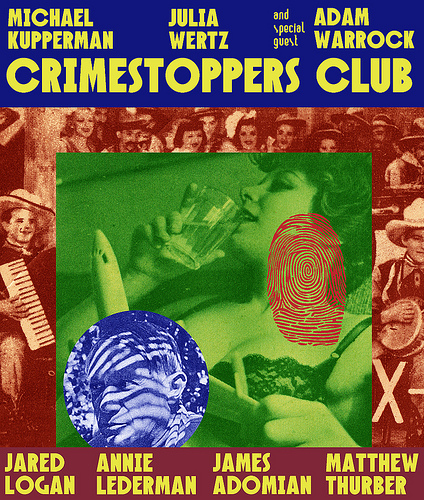 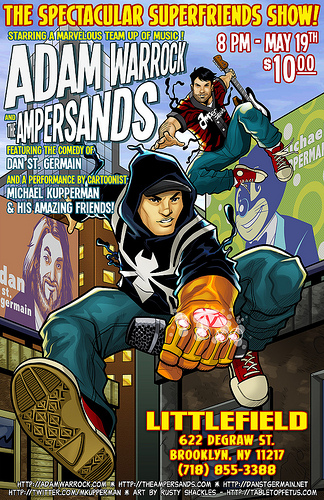 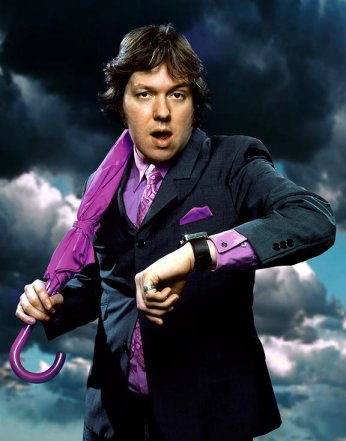