Okayplayer Presents: Shouting at the Screen

Hosted by Wyatt Cenac and Donwill

Back in the days before live-­tweeting, the only way to express your thoughts while watching a movie was to yell them out loud to the delight of your friends, and the disgust of the old people two rows in front of you. Join Wyatt Cenac (Comedy Central’s “The Daily Show”) and Donwill (Tanya Morgan) as they take you back to the 70′s and guide you through an evening of the most outrageous blaxploitation movie classics.

Each month, Shouting at the Screen will present a handpicked black cinema gem; from Black Shampoo to Blacula, to a bunch of other movies from the seventies that have “black” in the title. Donwill and Wyatt (and occasionally ?uestlove) crack wise from the peanut gallery like a non-felt versions of Statler and Waldorf. Get there early to grab a drink, settle in to hear what these jive-talkin’ turkeys have to say, and hang out afterwards to enjoy some of the best funk and soul from the seventies. Ya dig? Comedian Wyatt Cenac (“The Daily Show,” “King of the Hill”) and Producer Marianne Ways (“Hot Tub with Kurt and Kristen”), in conjunction with Littlefield, are proud to announce the start of new weekly comedy showcase NIGHT TRAIN. Hosted by Brooklyn comedy favorite Wyatt Cenac, Night Train features comedy from the best local and international stand up comedians, and will at times feature new and established musicians, local celebrities, and the occasional surprise that can only be found in Gowanus. CLICK HERE for more details and past lineups. Lineup and theme to be announce, check back for more details! 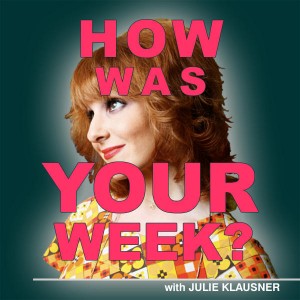